Kerry County Council has been ordered to alter the County Development Plan 2022-2028.

This relates to policy around wind energy and planning applications requiring access onto national primary or secondary roads, that councillors sought to include in the planning document.

Minister of State with responsibility for Local Government and Planning, Peter Burke has now issued a direction for their removal.

In April, Kerry councillors introduced a measure to the Kerry County Development Plan 2022-2028 which would restrict construction of wind energy infrastructure to Kilgarvan only.

This was to prevent more turbines in areas like Sliabh Luachra and North Kerry which, they say, have reached capacity for windfarms.

Councillors also called for the inclusion of an amendment which would facilitate and support planning applications for businesses creating jobs that need access onto national primary or secondary roads.

It also wanted to include that new planning applications which require access to national primary or secondary roads for family members where there are existing entrances would be favourably considered.

The Office of the Planning Regulator said the councillors’ amendments were contrary to national policy, and made recommendations for them to be changed.

Minister of State with responsibility for Local Government and Planning, Peter Burke, then intervened and issued a draft ministerial order, which went out for public consultation.

Councillors stuck by their views, and the Chief Executive had to collate a report, summarising councillors’ views and public submissions, and this was sent to the regulator.

After reviewing it, the regulator made five recommendations to the Minister, who then had to issue a final direction.

Minister Burke has chosen not to go ahead with three of the regulator’s recommendations, but agreed to two.

The councillors’ proposed amendment to favourably consider commercial and residential planning applications which need access onto main roads, has been deleted from the plan.

Kerry councils will meet on Monday to be briefed by managed on the ministerial direction.

The two recommendations to be altered in the Kerry County Development Plan 2022-2028 are to: 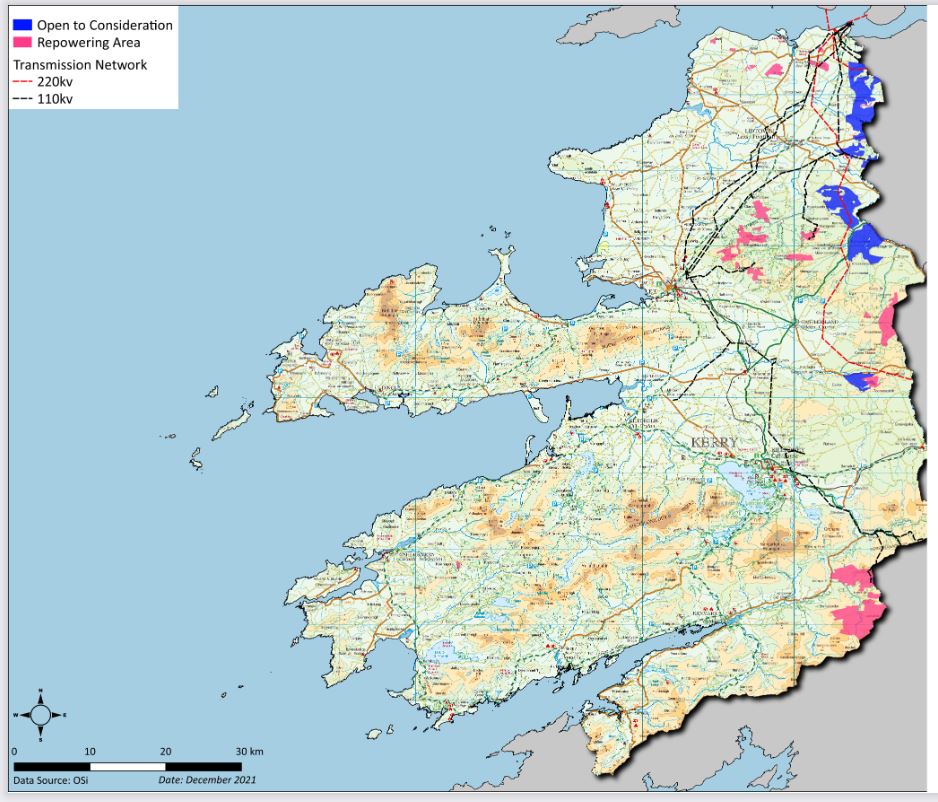 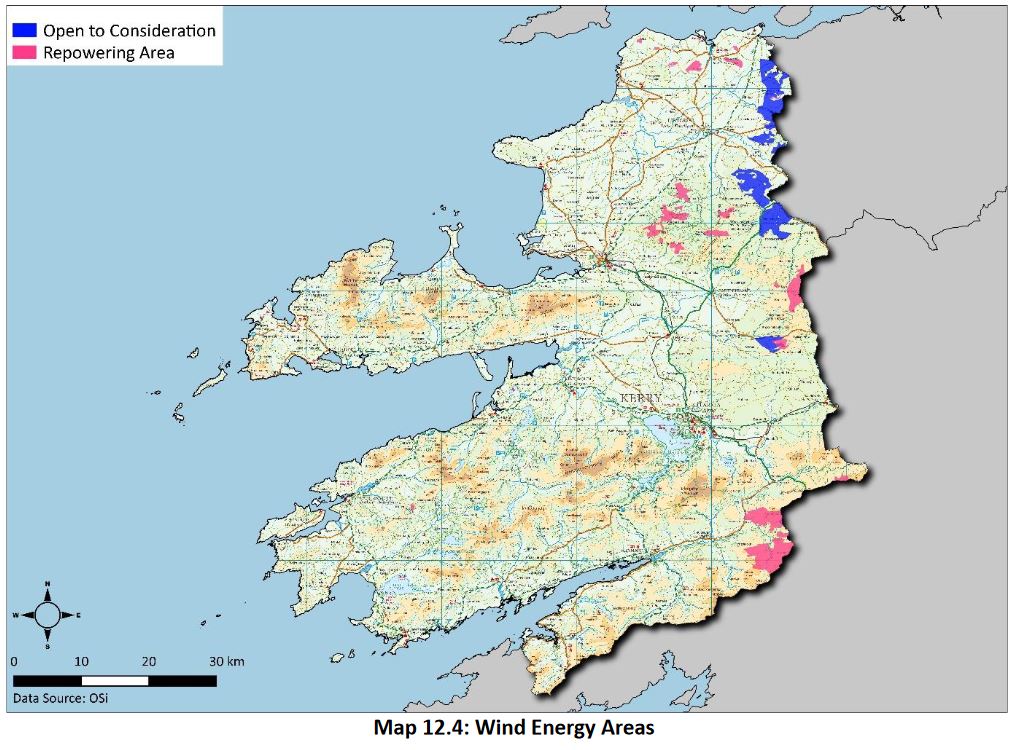 25% drop in people in homeless accommodation in Kerry last month

Kerry FC Kit Launch at Kerry Airport | Behind the Scenes