Post-mortems completed on 3 people who died in Lixnaw

Post-mortems have been completed on the bodies of the three people who died in a double murder-suicide in north Kerry.

The bodies of 56-year-old Eileen O'Sullivan, her partner Mossie, and their 24-year-old son Jamie were found in Kilfeighney, Lixnaw on Tuesday.

Gardaí say the results of the post-mortems are not being released for operational purposes.

Meanwhile, the community of Lixnaw have been praised for the solidarity and support they've shown in the wake of the tragedy.

The bodies of Eileen and Jamie O'Sullivan were found inside their home on Tuesday evening.

It's believed they were killed by Mossie O'Sullivan who was found dead nearby.

Listowel councillor Tom Barry says the local community are to be commended for the way they have rallied around the families and friends of the O'Sullivans.

The Sinn Féin councillor has offered his condolences to all those affected by the tragedy.

Radio Kerry News understands that two separate funeral services will be held for the O'Sullivans. 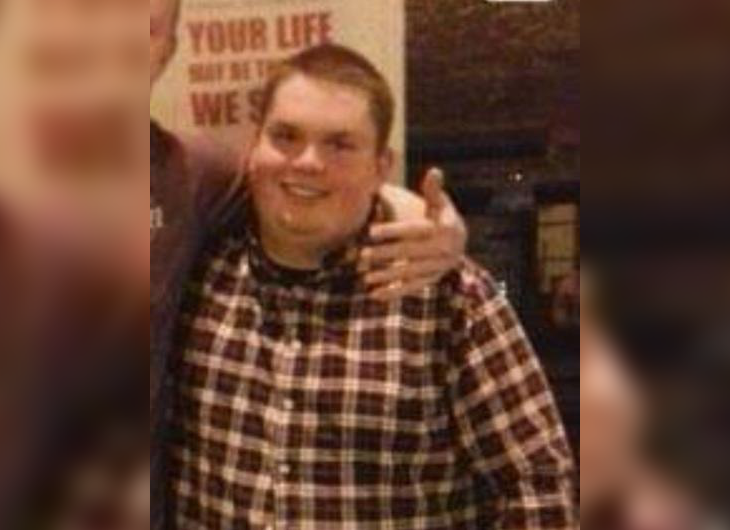 Samaritans open evenings to be held in Tralee and Listowel

Events to learn how Kerry businesses can benefit from EU funding

Brosna to host Kerry versus Meath