A Killarney school has honoured the memory of past pupil Monsignor Hugh O'Flaherty who helped save the lives of thousands of people during World War II.

The Presentation Monastery Primary School has dedicated its hall to Monsignor O'Flaherty.

An outdoor classroom has been dedicated to the memory of the 2011 Washington DC Rose Dorothy Henggeler who had family connections to the school. 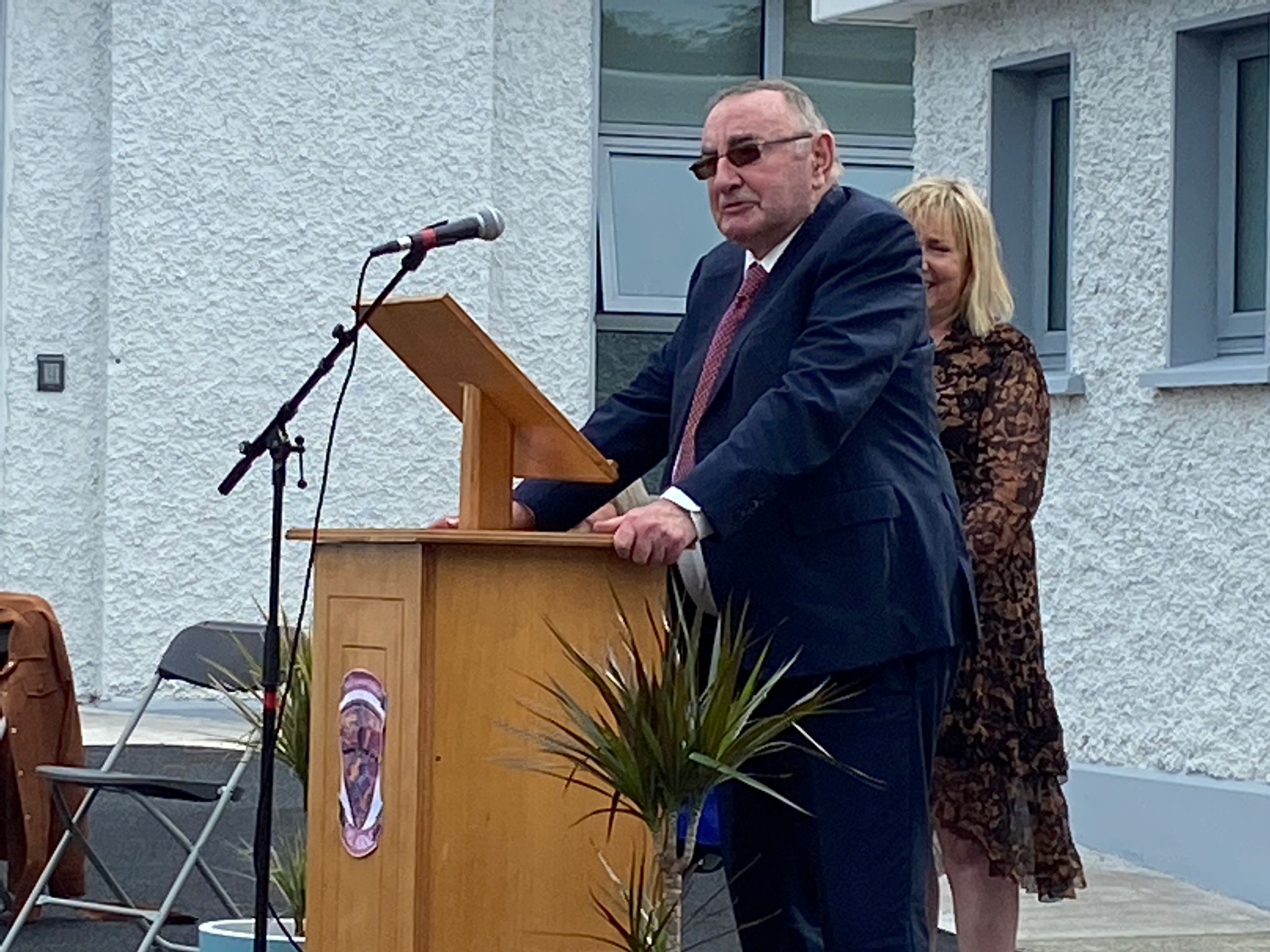 Former Supreme Court judge Hugh O'Flaherty at the special dedication of the hall of Presentation Monastery Primary School, Killarney. The hall is dedicated in the memory of his uncle, Monsignor Hugh O'Flaherty, a former pupil of the school, who helped save thousands of lives in Rome during World War II. 24/9/2021. 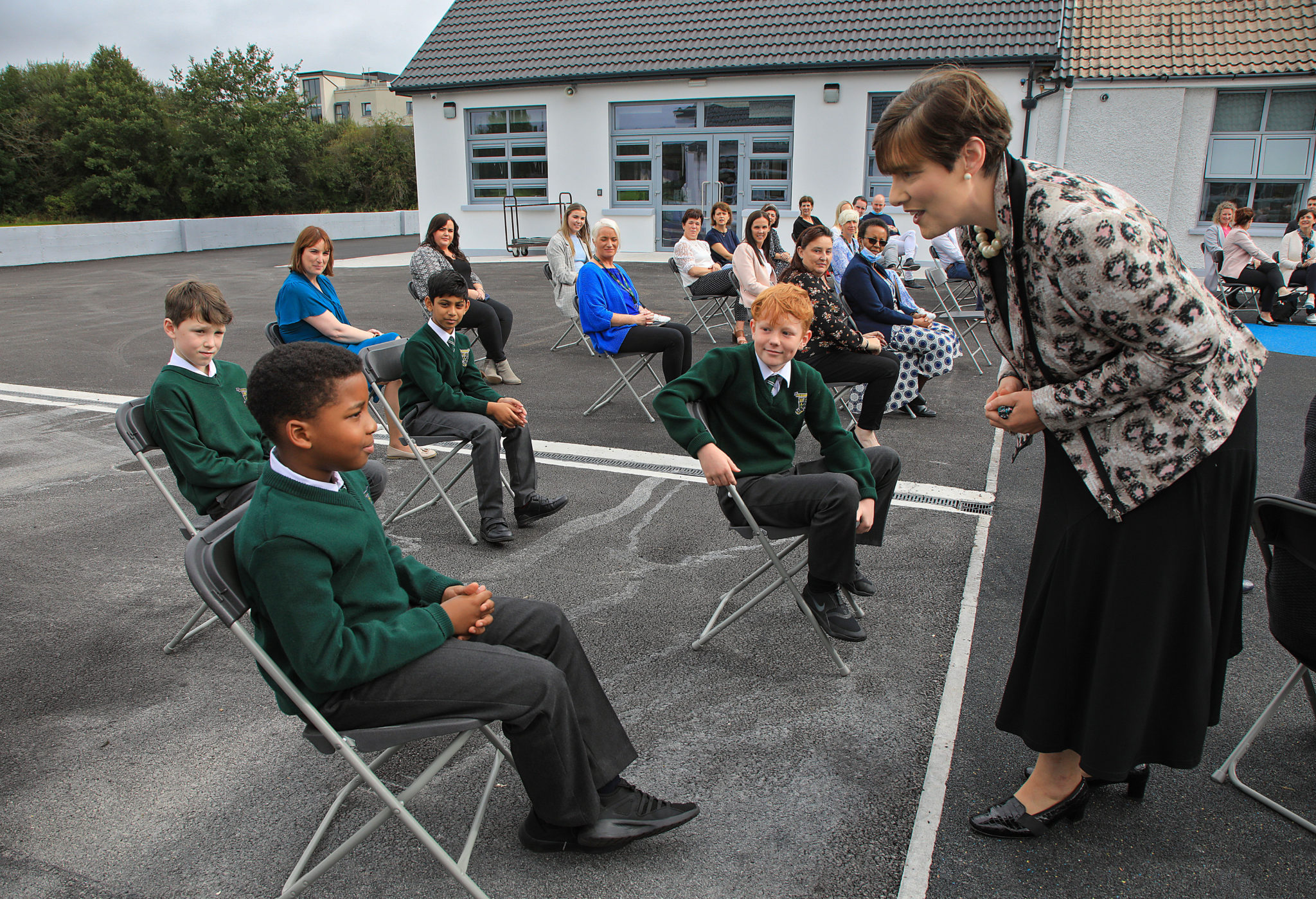