Kerry senator Ned O'Sullivan has called for a presidential liaison office and a constitutional committee to be set up to examine and clarify the functions and power of the presidency.

The Fianna Fáil senator was responding to President Michael D Higgins’s comments that housing in Ireland was a ‘great, great failure’.

Some constitutional law experts have argued that the President overstepped his role as set down in Bunreacht na hÉireann and shouldn’t have made a statement on a matter of Government policy.

Others have said there’s no strict constitutional rule that prevents the president from commenting on issues.

The tradition has been that a sitting president would not comment on a current matter of political controversy.

Speaking at the order of business in the Seanad, Fianna Fáil Senator Ned O’Sullivan, who’s from Listowel, said in recent months that the president had made controversial comments.

He said since the adoption of the constitution over 80 years ago, it’s been the convention that the three branches of the Oireachtas – the Dáil, the Seanad, and the Presidency – do not criticise one other. 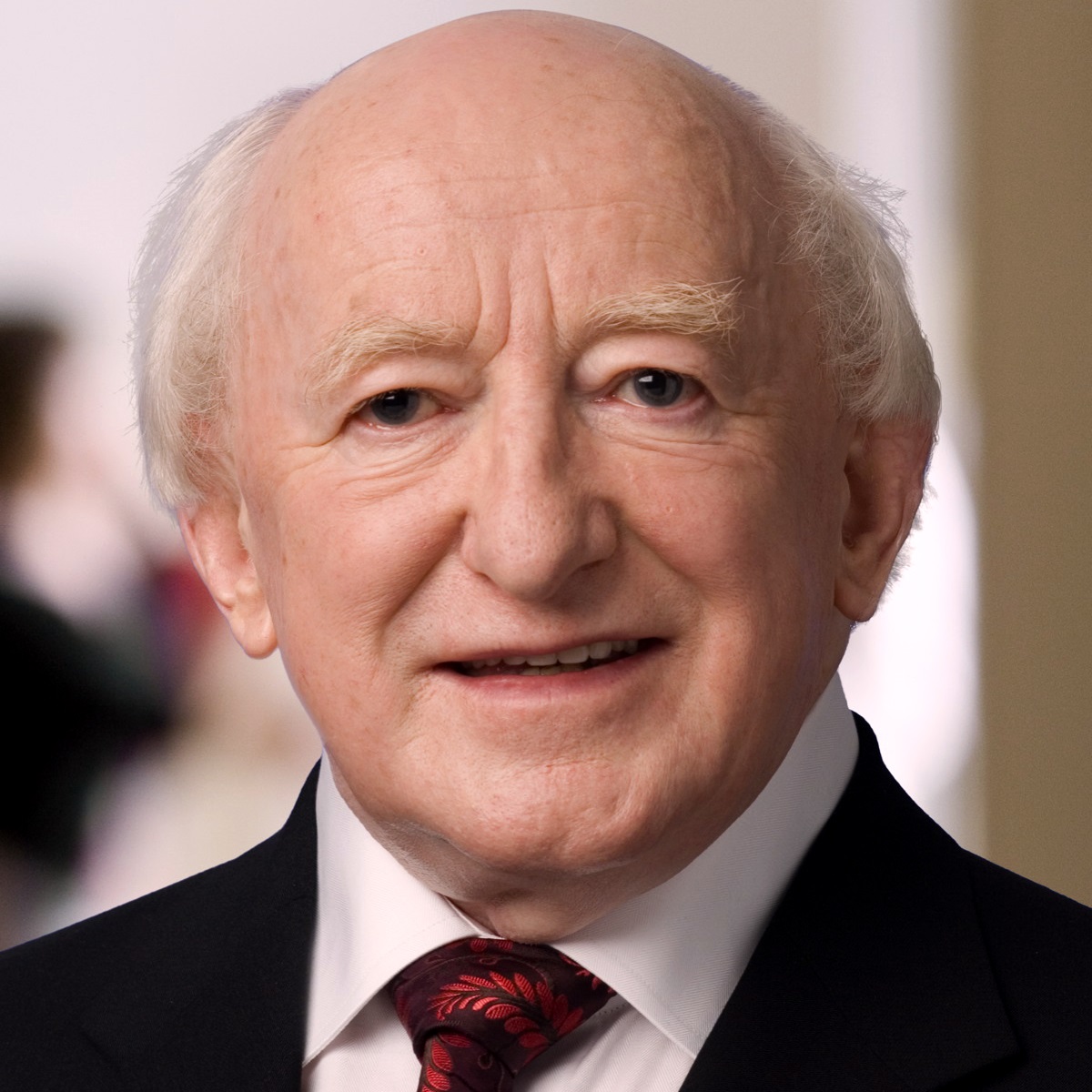 Other Voices Dingle 2022 coming to a conclusion