The American performer is in the middle of a five-show run at Croke Park and is travelling around Ireland, filming a documentary for Netflix.

Louise Manning, who works in in the jewellers, is attending his concert this Saturday night and says she was shocked when he walked into the shop:

Garth Brooks also stopped off in Dick Mack’s pub yesterday and sang some of his well-known songs, including 'If Tomorrow Never Comes'.

Mary O’Neill, who is from Templenoe, was in the pub at the time.

She says some people didn’t believe it was him initially, adding even fans from Canada who’d been at his concert last weekend didn’t recognise him at first.

Mary O’Neill says everyone was surprised to see him:

Garth Brooks is in the Kingdom and stopped by Dick Macks in Dingle! Big thanks to Mary 'Declan' O'Neill for speaking to Jerry this morning and sending us in the video! #garthbrooks #garthinireland #garthbrooksireland pic.twitter.com/iCBejUIudi 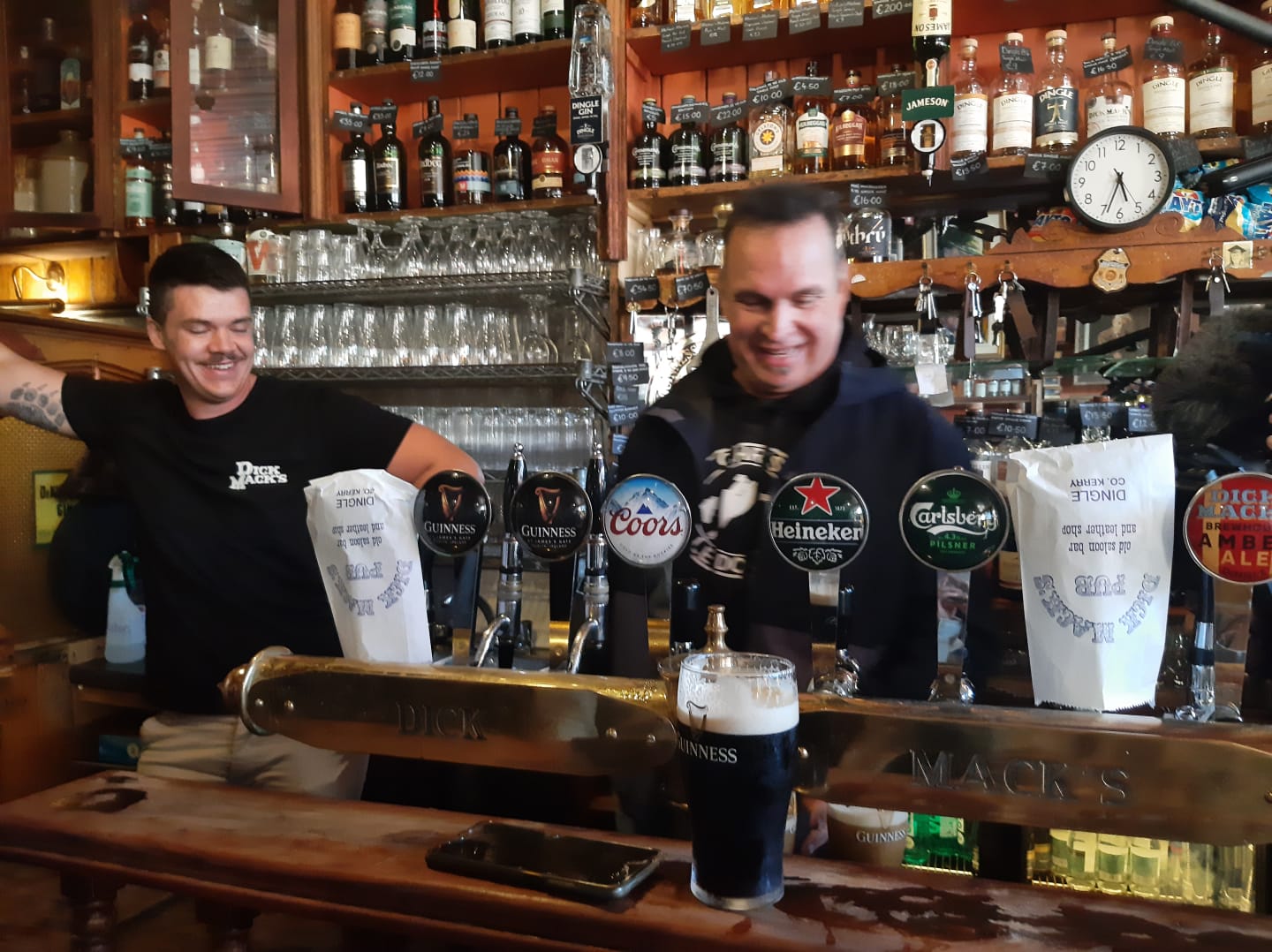 Picture given to us with permission by Mary 'Declan' O'Neill
Advertisement 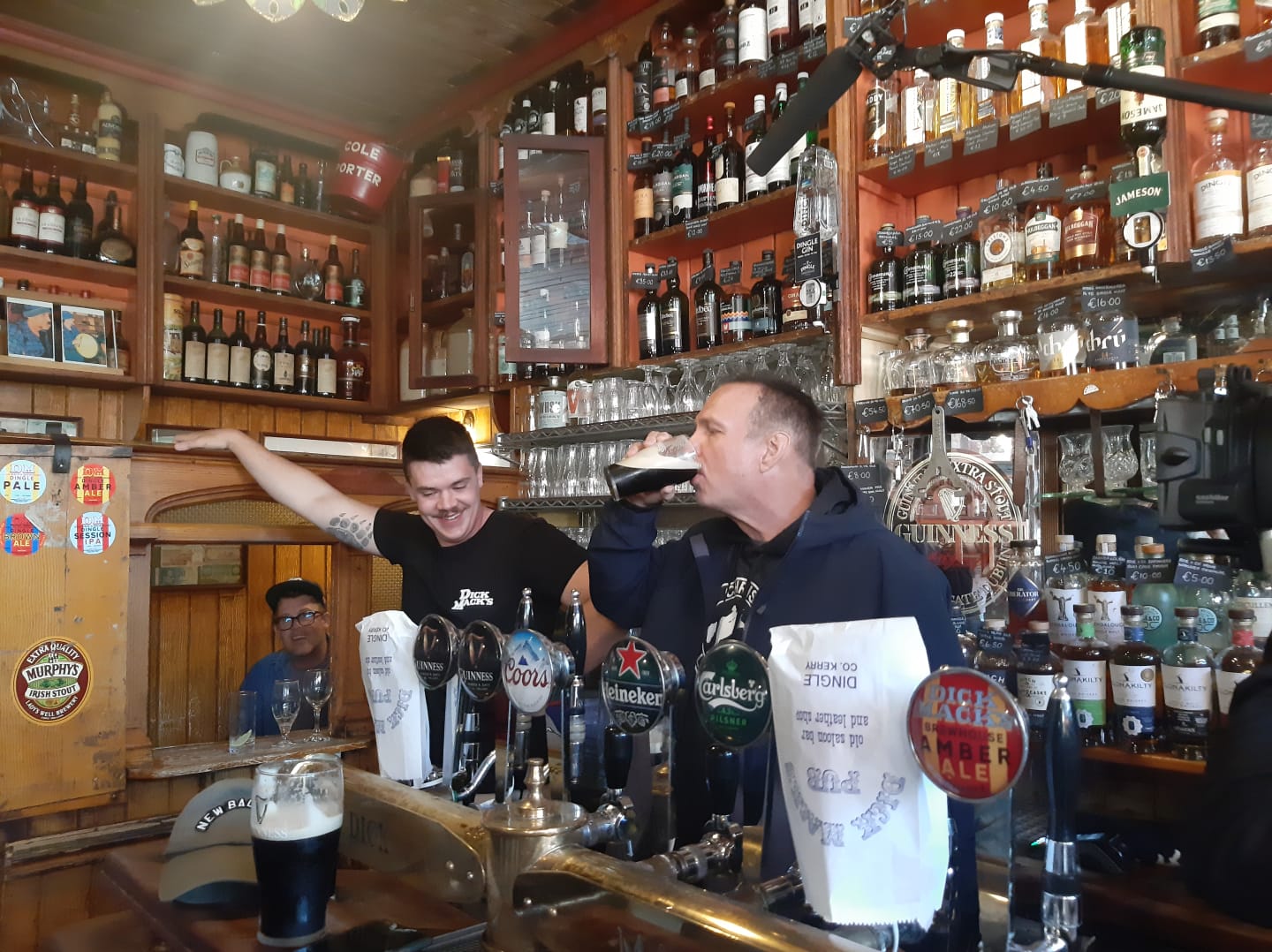 12 confirmed cases of RSV virus in Kerry in past week

Killarney Tree of Light to be switched on this evening

Gardaí appealing for help in finding teenager missing from Tralee