A man who was arrested in connection with the fatal assault of Thomas Dooley remains in custody this evening.

Thomas Dooley was fatally assaulted at Rath Cemetery before 12 noon on Wednesday; his wife Siobhán was also injured in the attack and was treated for non-life-threatening injuries.

A man, who is in his 40s, was arrested in Cork City yesterday afternoon and is being detained under Section 4 of the Criminal Justice Act, 1984 at Tralee Garda Station.

He continues to be questioned this evening.

The court heard the 35-year-old was charged just after 5am and replied "I didn't harm my brother at all in any way, that's all I have to say".

Mr Dooley was remanded in custody, as bail can only be granted in the High Court for a murder charge. 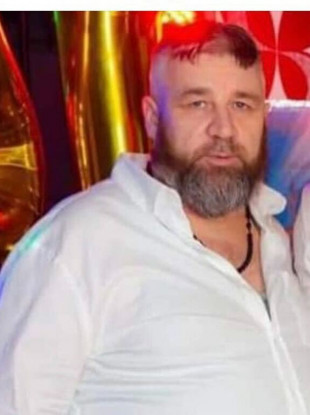 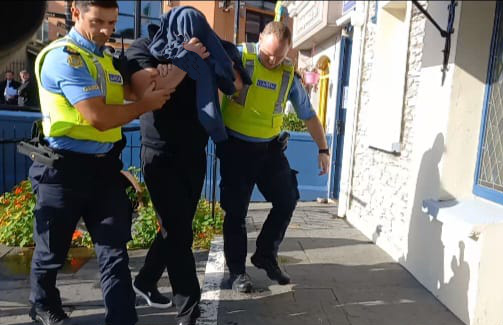 Patrick Dooley arriving in court, charged with the murder of his brother Thomas Dooley.
Tags used in this article
Share this article
Advertisement