The daughter of an undertaker who christened and buried Baby John says she supports the efforts of Gardaí investigating his death.

The five-day-old infant was found with 28 stab wounds on White Strand, Cahersiveen in April 1984.

His body was exhumed on Tuesday in Cahersiveen, in the latest step in the investigation into his death.

Baby John's body was exhumed from Holy Cross Cemetery in Cahersiveen on Tuesday, examined in University Hospital Kerry, and reburied following a ceremony.

Catherine Cournane's father Tom Cournane, who was an undertaker in Cahersiveen in 1984, maintained Baby John's grave up until the end of his life; Mr Cournane, who died earlier this year, replaced the gravestone after it was vandalised twice.

Catherine Cournane was 15 when Baby John's remains were discovered in 1984 and was interviewed at the time, as were girls and women of child-bearing age in the area.

She says the infant's death never left her father and he treated Baby John's grave with great respect throughout his life.

Ms Cournane says she supports the efforts of Gardaí investigating his death.

She hopes these latest developments will result in justice being served for Baby John: 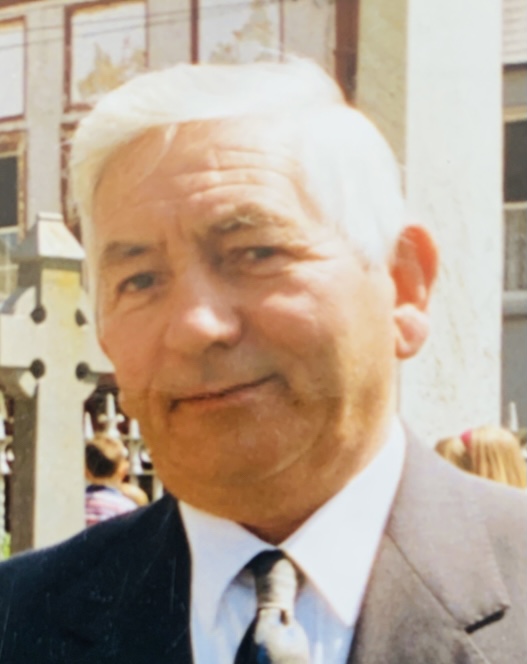 Gardaí to clamp down on Ballybunion traffic pranksters