A murder investigation has been launched into the death of a woman in Killarney yesterday.

The body of Miriam Burns, who was in her mid-70s, was discovered in her home in Ardshanavooly around lunchtime.

Gardaí confirmed that a murder investigation has commenced under the direction of a Senior Investigating Officer.

A post-mortem examination was conducted on the woman’s body at University Hospital Kerry by State Pathologist Dr Margot Bolster.

Gardai say the results are not being released for operational reasons.

An incident room has been established at Killarney Garda Station and a Family Liaison Officer has been appointed.

The scene at the residence at Ardshanavooley, Killarney, remains preserved.

Gardaí are appealing to anyone who was in the Ardshanavooley area between 5pm on Friday (August 12th) and 1pm on Monday, and observed anything that drew their attention, to come forward.

Any road users who were travelling in the area at these times who may have camera footage are asked to make it available to Gardaí. 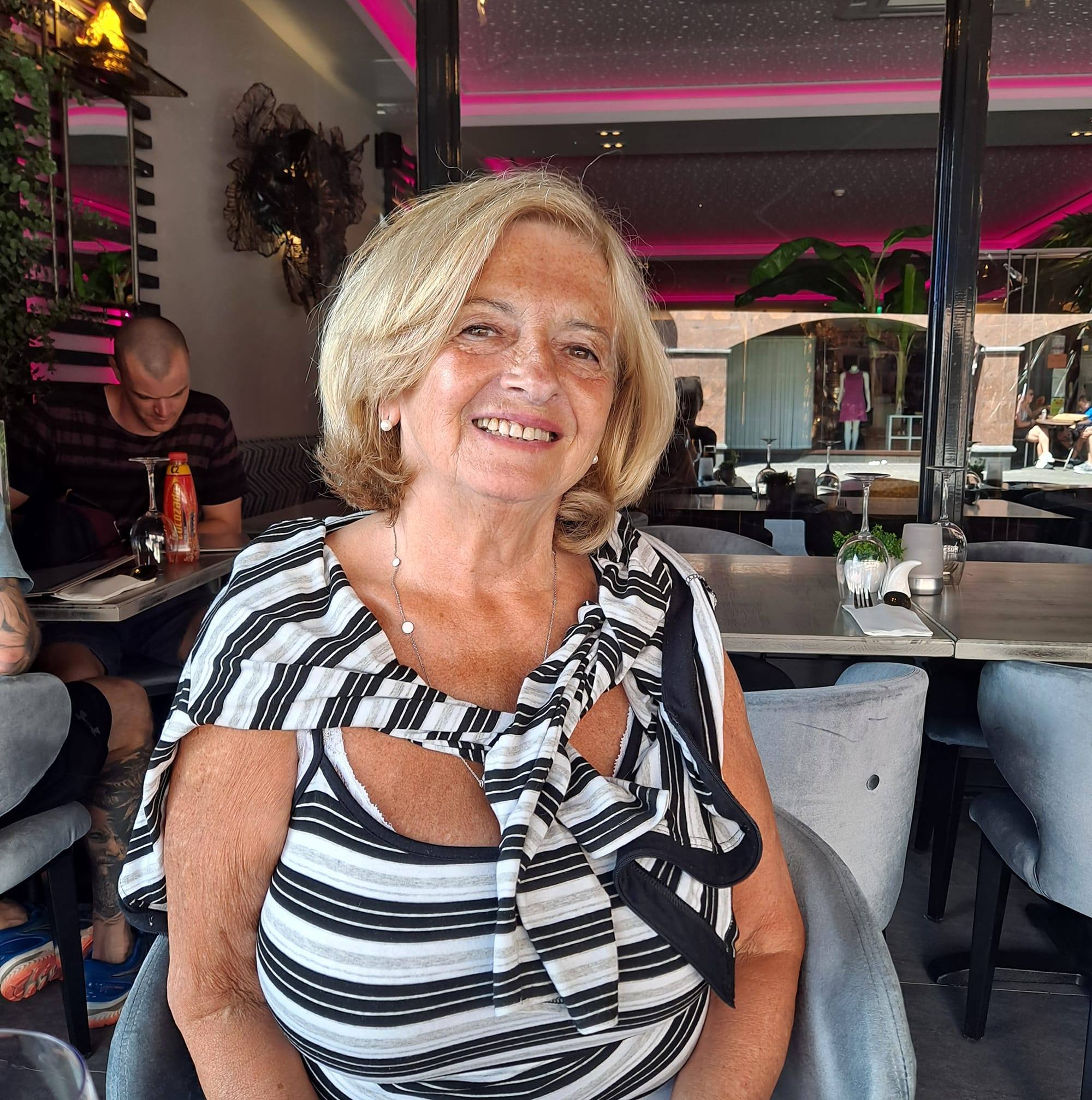