A Kerry woman is calling on the Department of Justice to implement a report on the treatment of people in garda custody.

Last February, 43-year-old Shane Burke who was originally from Fenit, was found unresponsive in the back of a garda van while being taken to Henry Street Garda Station in Limerick.

He had been arrested while intoxicated.

An inquest has yet to be held, but the autopsy indicates the cause of death was acute alcohol and benzodiazepine intoxication.

Shane Burke's sister, Jennifer, says they want a change in how authorities deal with vulnerable people, saying there should be another way of helping people who are arrested when drunk.

She's calling for the implementation of a report which makes recommendations regarding the review of the treatment, safety, and well-being of people in custody in garda stations. 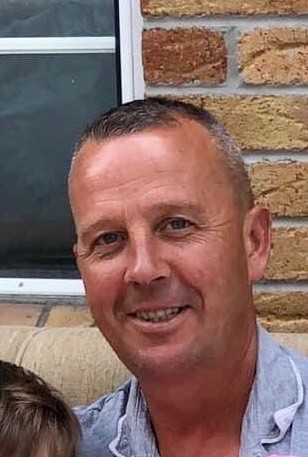 Around 50 new jobs to be created in Fexco