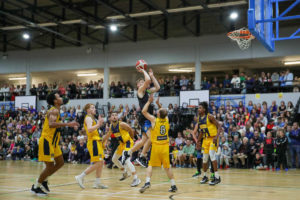 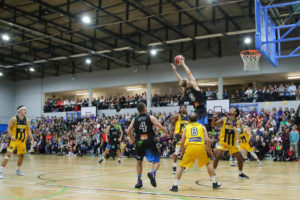 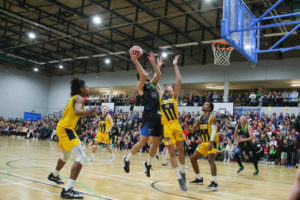 Man appears in Killarney court charged with assaulting a woman