The roundabout outside Fitzgerald Stadium in Killarney has been officially named in honour of legendary broadcaster, the late Weeshie Fogarty.

His family say dedicating this roundabout to him is a fitting tribute.

The legend of Kerry football broadcasting died in 2018.

A former goalkeeper with Kerry, he won an All-Ireland in 1969, as well as numerous County Championships with East Kerry.

He’s also remembered as a fine basketball player, and one of the county's foremost football referees.

Weeshie’s wife Joan, daughters Denise and Carolann, and son Kieran were among the many people gathered for the naming ceremony today.

Friends, former clubmates, and players from the worlds of GAA and basketball, as well as Chairman of Kerry GAA, Patrick O’Sullivan, Killarney Legion Club Chairperson, Liam Maguire, and General Manager of Radio Kerry, Fiona Stack all attended the event.

Mayor of Killarney Municipal District, Marie Moloney, who officiated at the ceremony, said Weeshie made his mark in journalism and broadcasting, particularly on Radio Kerry.

She said his unique style and turn of phrase won audiences far beyond the Kingdom.

The roundabout dedicated to Weeshie lies underneath the shadows of Fitzgerald Stadium and St Finan's Hospital, where he worked as a psychiatric nurse.

Weeshie’s daughter Denise told Donal Barry that naming this roundabout in his honour is a fitting tribute. 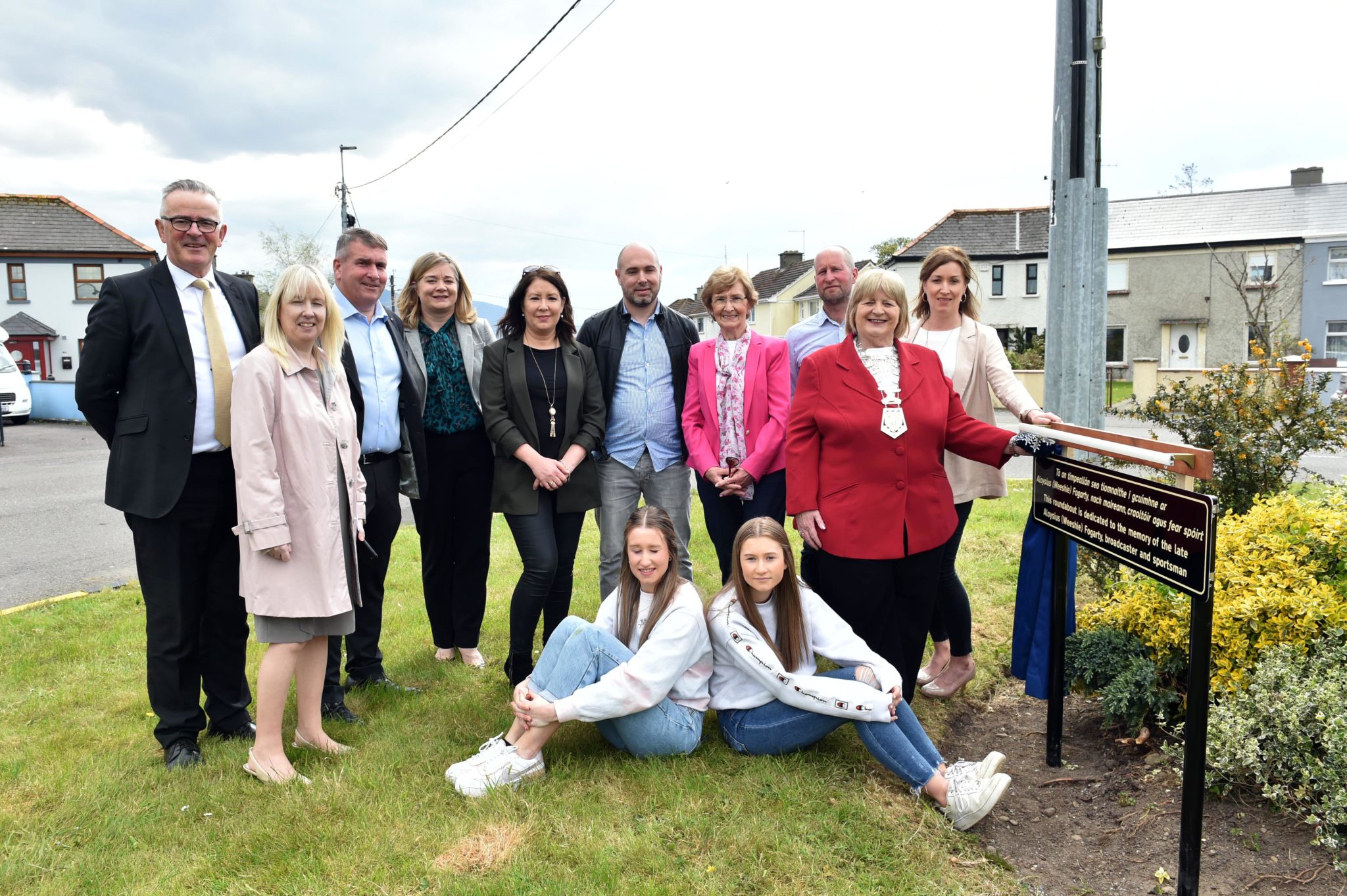 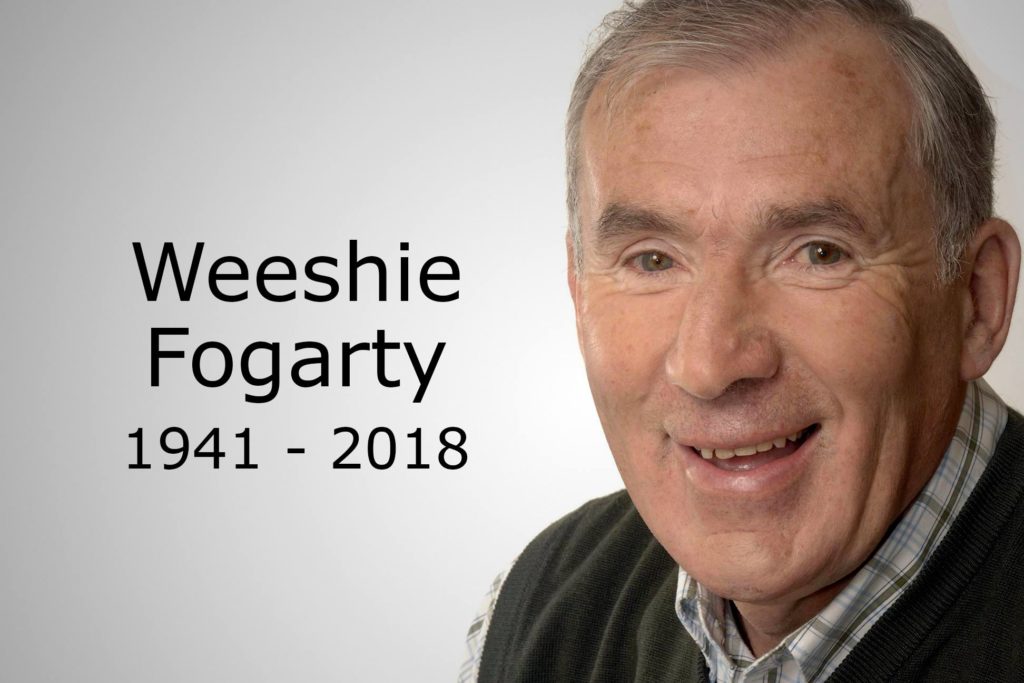 Samaritans open evenings to be held in Tralee and Listowel

Brosna to host Kerry versus Meath