Emotional Ukrainian reunion at Council of Europe gathering in Tralee

The war in Ukraine underlines why we should not take democracy for granted.

That’s according to one of the organisers of today’s meeting of members of the Council of Europe which is being held in Tralee.

The gathering of the Bureau of the Congress of Local and Regional Authorities in Europe marks Ireland’s presidency of the Council of Europe.

Liam Kenny is secretary to the Irish delegation which is headed by Cathaoirleach of Kerry County Council, Jimmy Moloney.

Mr Kenny says it was deeply moving when Ukrainian delegates met refugees from their homeland who now live in Kerry.

There are 27 delegates who are meeting in the Rose Hotel, Tralee.

Liam Kenny says Russia’s invasion of Ukraine is top of the issues being discussed. 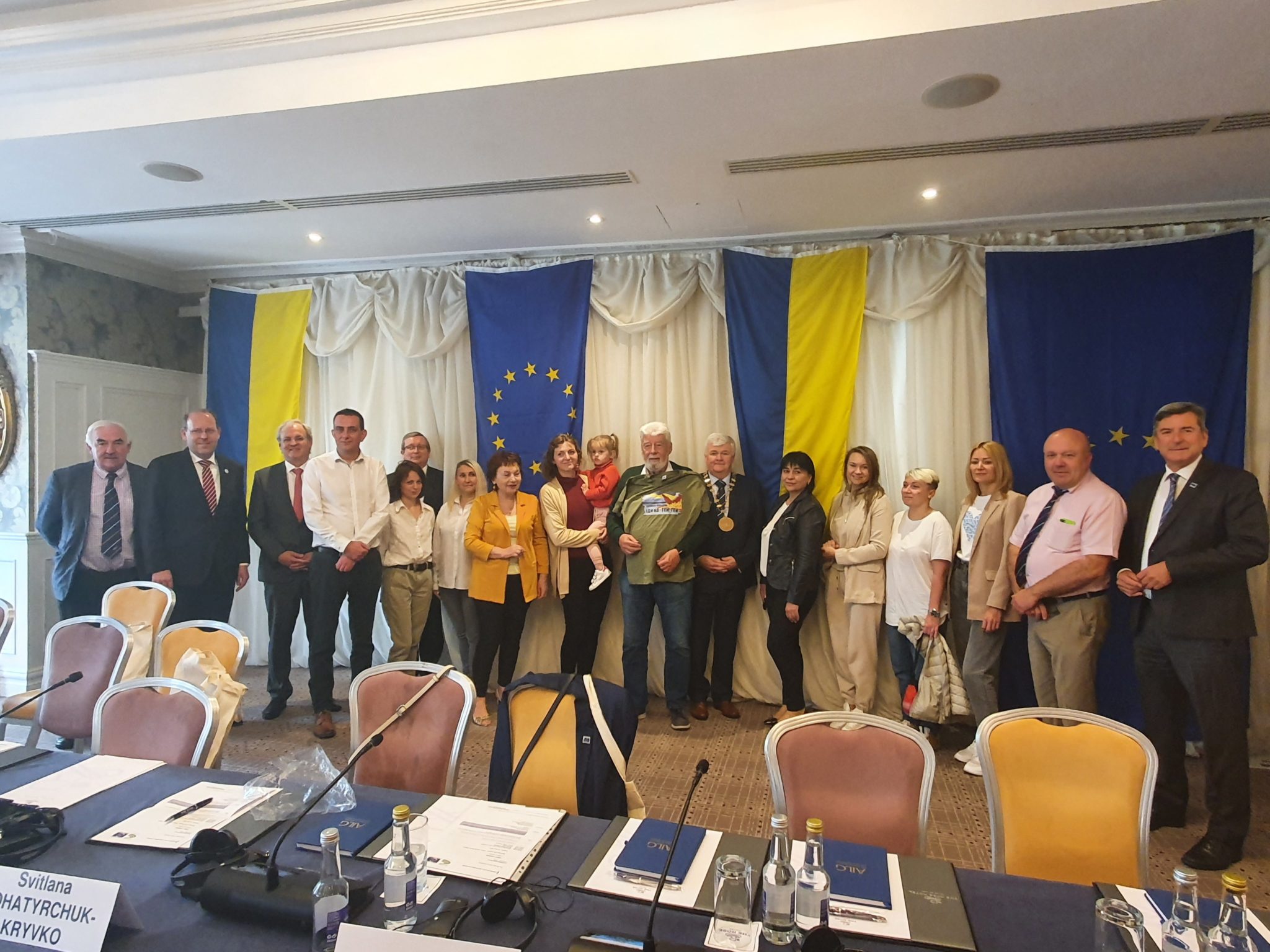 To mark the #COePresIrl the Bureau of the @COECongress met in Tralee, County Kerry, Ireland on 14 June to discuss a variety of topics and hear from a range of speakers including Kerry Mayor @jimmymoloney, President of #AILG Cllr. Crossan & President of the Congress @cdkflevoland pic.twitter.com/HZJsGE8U9E

Families trapped in their homes for 19 hours after Ballymacelligott bogslide