The UNESCO World Heritage site has been closed temporarily to visitors since a rockfall on Monday of last week.

The Office of Public Works, which is responsible for the ancient monastic site off the Iveragh Peninsula, said it planned to carry out a full examination of the site and clear debris.

Birdwatch Ireland says this sweeping operation at this time of year could disrupt vulnerable bird species and their nests.

The island’s cliffs and ledges are nesting sites for puffins, fulmars, storm petrel, and guillemots, which currently have young chicks.

Niall Hatch of Birdwatch Ireland says they wrote to the National Parks and Wildlife Service last week asking what precautions it and the OPW would take to protect nesting birds, but they’ve yet to get a response.

In response the OPW says it works closely with the National Parks and Wildlife Service (NPWS) in the protection of the biodiversity and ecology on Skellig Michael.

An ornithological expert will supervise the OPW works crew as it surveys the site and prepares it for reopening to visitors.

This is to ensure the protection of any nesting birds on site. 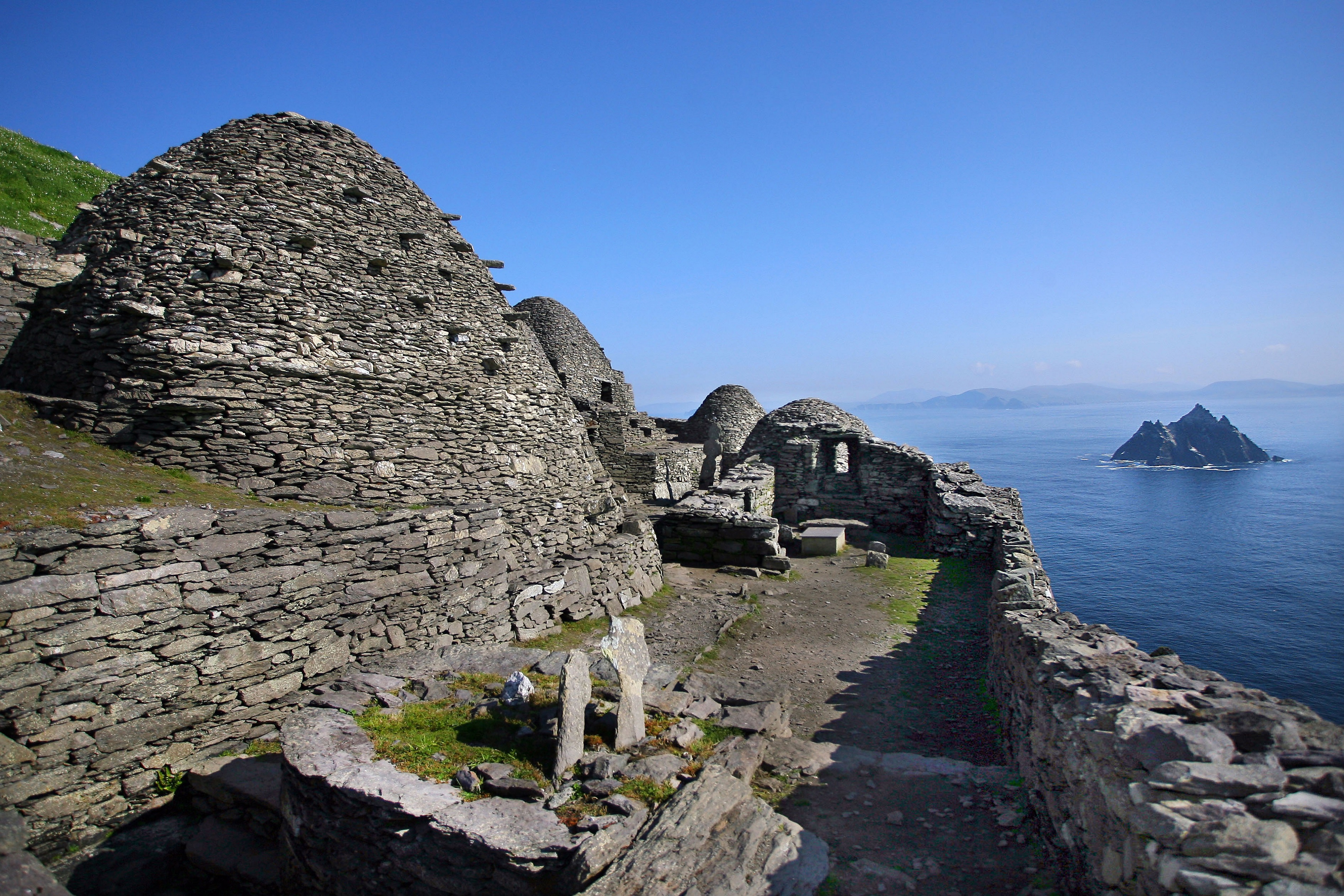 Smiles and high fives at Ring of Kerry finish line