Feale Rangers and Dingle are the first two sides into the semi-finals of the Garvey’s SuperValu County Senior Football Championship. 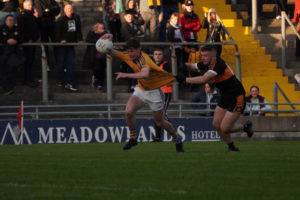 Feale Rangers opened the scoring with an early point, doubling that advantage in the 6th minute. Stacks halved that deficit two minutes later and were level in the 13th minute. The next point 8 minutes later put Stacks in front for the first time. That advantage was then doubled but cut to one approaching half-time. Stacks pointed again in added on time to make it a 5 points to 3 advantage in their favour at the short whistle. 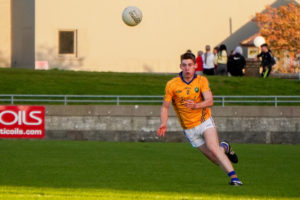 Feale Rangers were level soon enough into the second period as a low scoring encounter continued. It was 6 all eleven minutes from the end and 8 apiece 5 minutes from time. Darragh Lynch then pointed a potential match winner for the District side but a Greg Horan effort forced extra time. That first period belonged to Feale Rangers, a Darragh Lynch goal helping them to a four point advantage after those ten minutes at 1-10 to 9 points. Stacks managed to halve that deficit in the second period but Feale Rangers went on to win by 3. 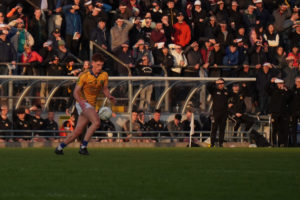 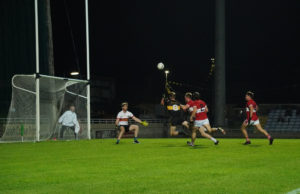 Crokes led by 3 points to 2 early on but Dingle, with the returning Mark O'Connor on the scoresheet, stayed in touch and it was 5 all after 24 minutes. Dingle reeled off 3 unanswered points to lead at the break by 8 points to 5. 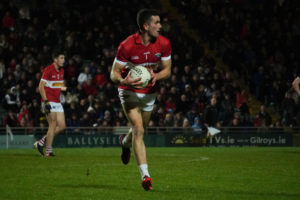 A scoring spurt at the start of the second period, which included a Dylan Geaney goal, put Dingle in control by 1-10 to 6 points and they kept Crokes at bay for the remainder of the contest. 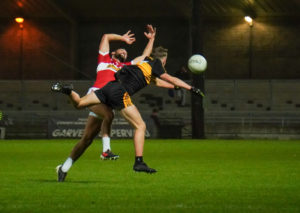 The semi-final line-up will be completed today.

This afternoon’s last 8 ties go ahead in Fitzgerald Stadium, Killarney.

Mid Kerry and Templenoe clash at 1, followed at 2.45 by East Kerry against Kenmare Shamrocks.

MEP for Kerry encourages people to do password spring clean