In the footsteps of Maude Delap | Saturday Supplement - August 27th, 2022

Aug 29, 2022 12:08 By radiokerrypodcast
Share this article
In the footsteps of Maude Delap, by Frank Lewis on the Saturday Supplement for Radio Kerry on Valentia Harbour

Maude lived for 79 of her 87 years on Valentia.   Here, with little formal education, she became the first person in the world to breed jellyfish in captivity and was the first to record their life cycle.  In her search for the best plankton to feed jelly fish, she discovered one in Valentia Harbour that has been found no where else and was subsequently named after her ‘Edwardsia Delapeae’. 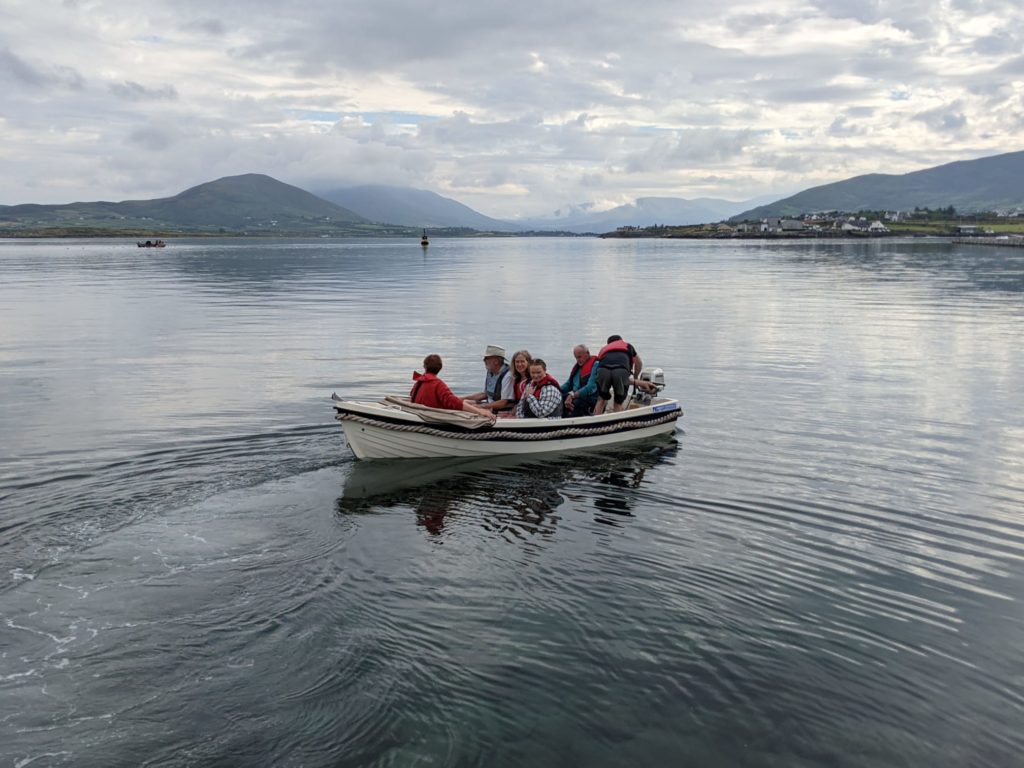 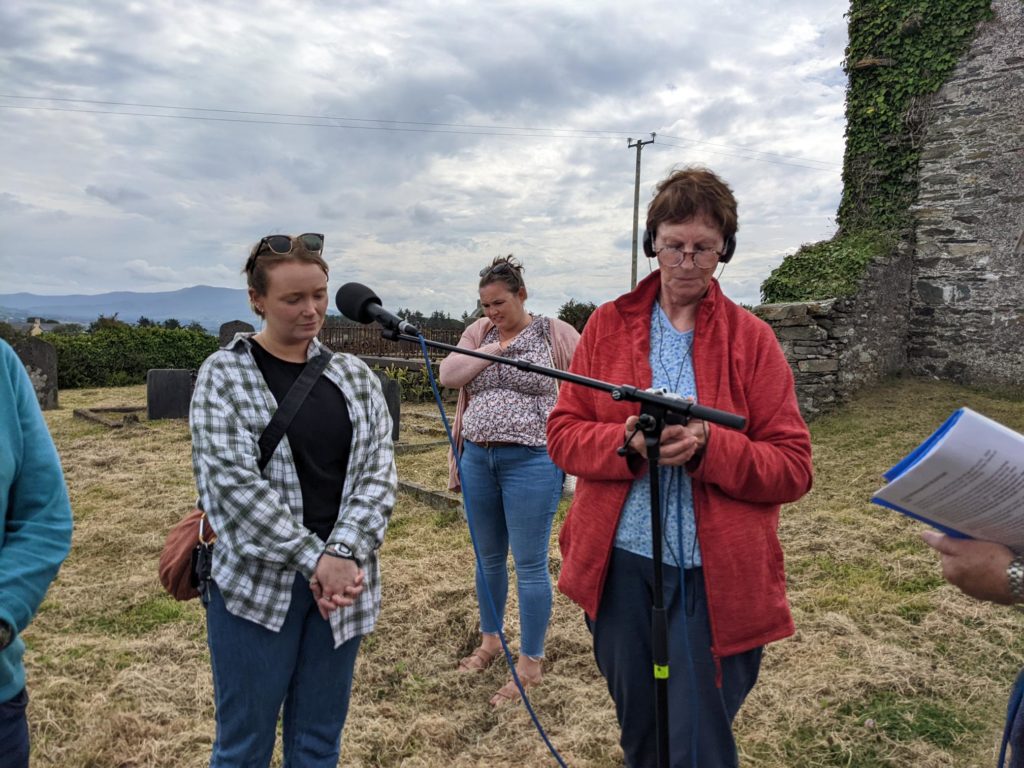 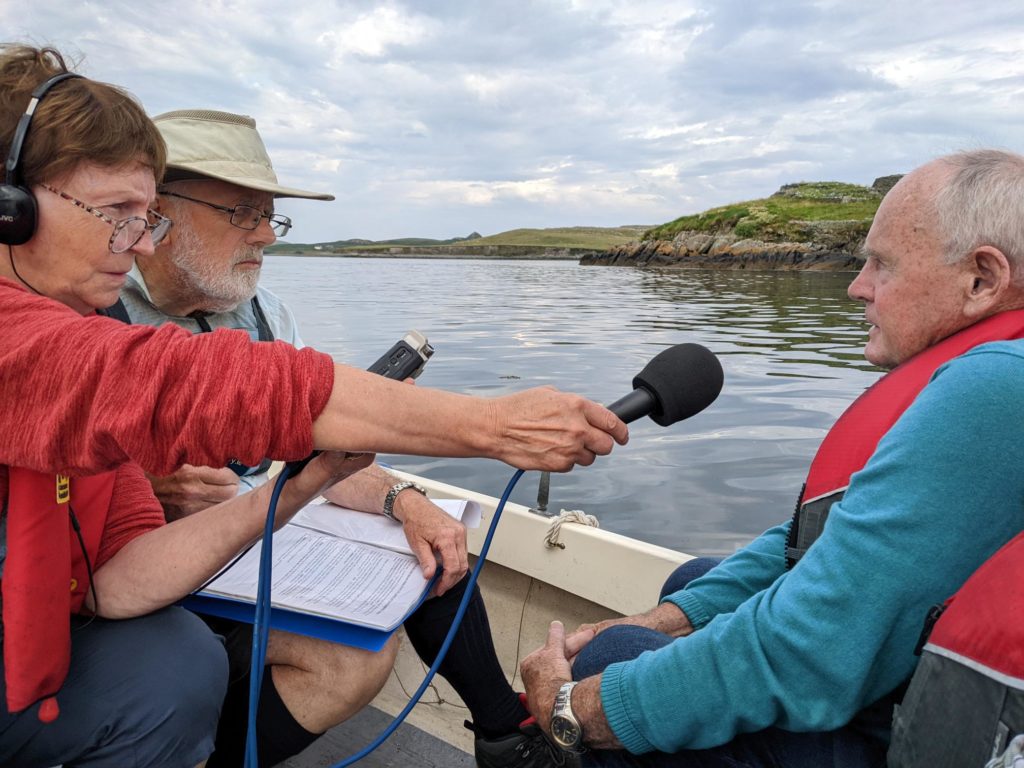 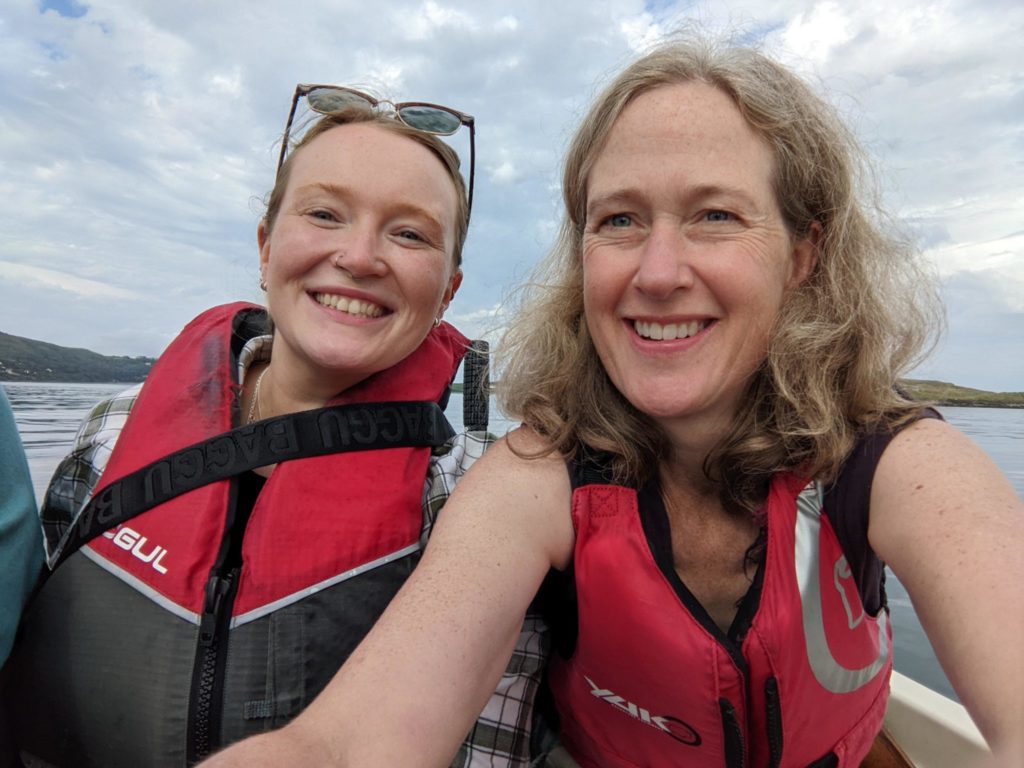 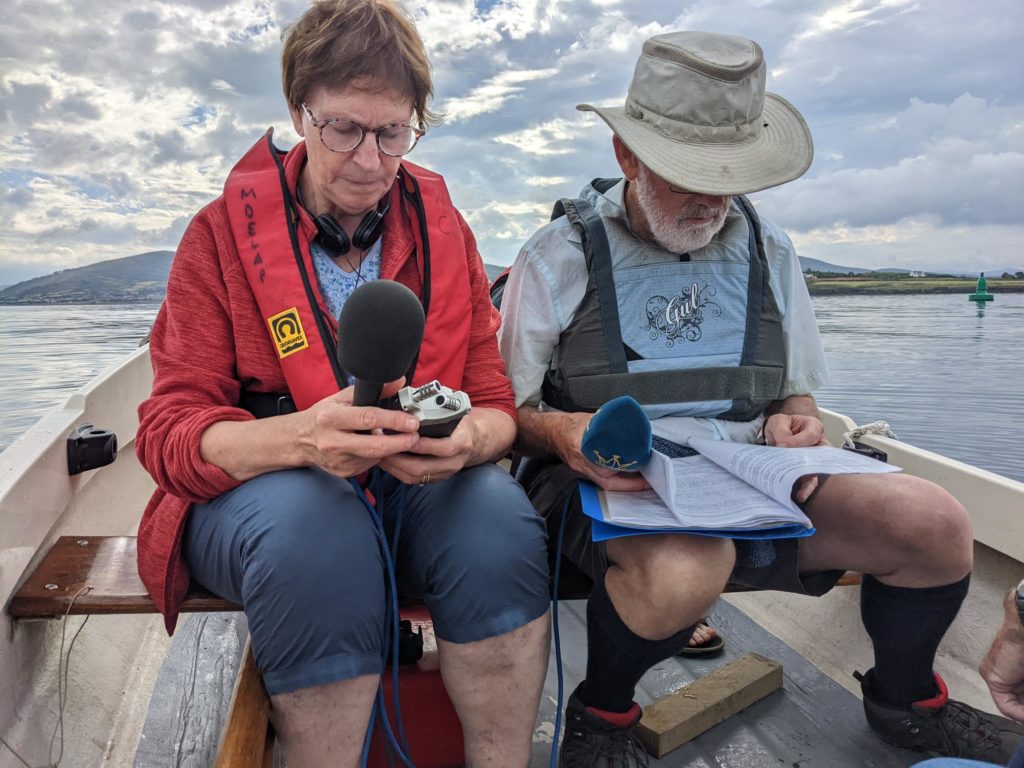 12 confirmed cases of RSV virus in Kerry in past week